This post marks the end of a year of stepping outside of my comfort zone. I travelled across the world to learn how others live and to use intuition to discover. One year ago today, I left an office in search of experiences outside of the digital realm. 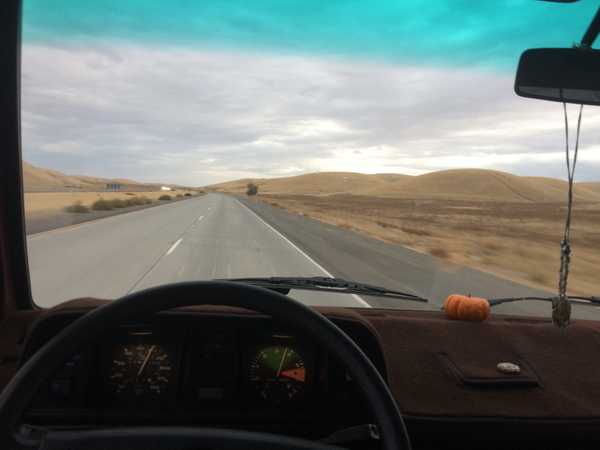 I spent four years at university studying Computer Science. After graduation, I stressed out about finding a job and starting my career. That said, I found a job quickly, one where I was learning, had great mentors, and was happy. I became a contributing member of the team quickly, and took on more responsibility with decision making and direction. I conducted interviews and presented to the whole company weekly. I felt confident in my coding abilities, and felt satisfied in the progress towards my professional goals.

But, something bothered me. I was ignoring my dream of travel. I craved an adventure.

Taking a year sabbatical is a risky career move, but not something that can't be overcome. I'm confident in my abilities to adapt and flow. A full life is not had by taking the comfortable route all the time.

So I made a plan to travel the world and purposefully left it open ended. I did some bookkeeping and decided I had enough for a year of budget travel. I gave notice, wrapped up my ongoing work, and bid goodbye to my coworkers.

On the open road I learned to keep calm through multiple breakdowns. In a VW van I set out on and epic and slow road trip of the Pacific North West. I learned that smacking the fuel pump is an acceptable way of clearing any blockage. I became an amateur mechanic by necessity, but fell in love with getting greasy. Troubleshooting and fixing bugs in a car are so satisfying. 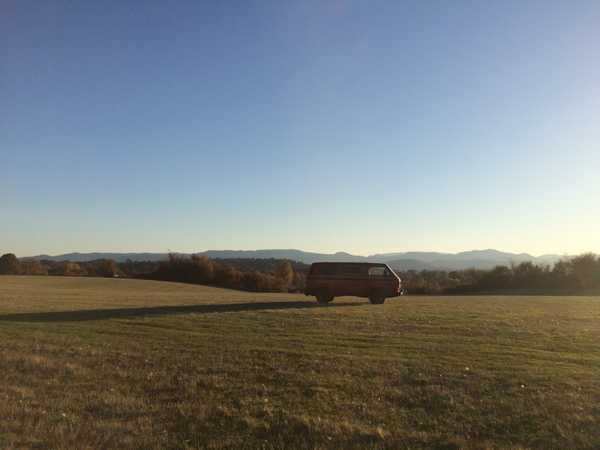 I WWOOFed in Oregon on my way south, where I learned to press cider and got dirty. I explored Oregon for a few weeks with a friend I made on the farm. We found hot springs, mountains, and more than a few skateparks. 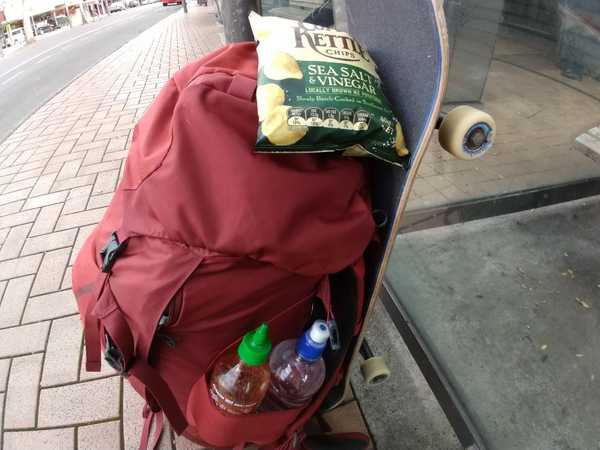 Serendipity lead me to the Southern Island of New Zealand. I traveled with only a backpack on my back and a skateboard below my feet. I trekked beautiful mountains, ridges, and fjords.

I stayed in hostels, with WWOOF hosts, and camped beneath the stars. I travelled alone and with others. Intuition was my guide. 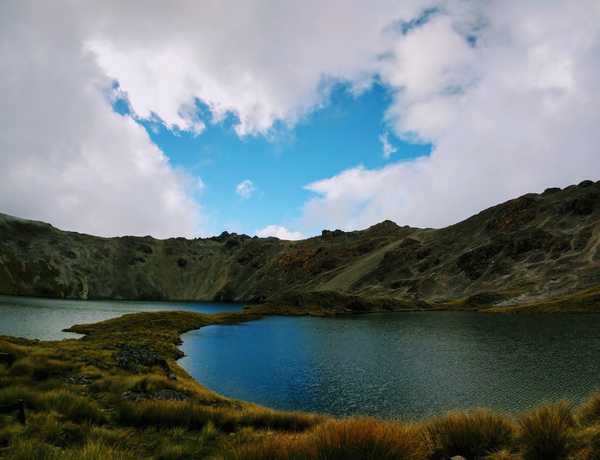 Hitchhiking is a viable means of transportation on the South island. The tourists and people of New Zealand are a friendly bunch. I rode in a car with a family from Nebraska, a local adrenaline junky, and a guy from Oregon. Have thumb, will travel.

The Nevis bungy jump beckoned, a New Zealand invention. At 134 meters, it is the tallest the country. It was well worth the price of admission.

Adventure called in Australia. I hopped the Tasman sea where I joined a friend and we surfed our way South from the Gold Coast to Melbourne. I learned to live like an ozzy, surfing and eating vegemite.

At a yoga retreat in the hills of New South Wales I deepened my practice of mindfulness and compassion. Through the teachers and community I learned to trust my intuition. 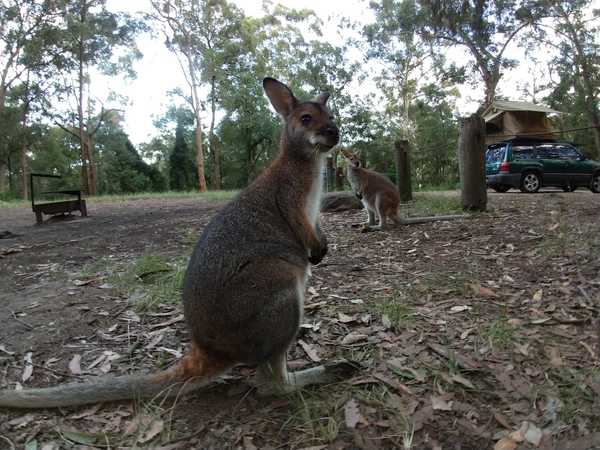 Intuition and cold weather told me the next stop was Bali, Indonesia.

The culture shock of being in Asia for the first time wore off quickly. The people of Bali were friendly and fun. Time moved slower. Everything ran on island time. 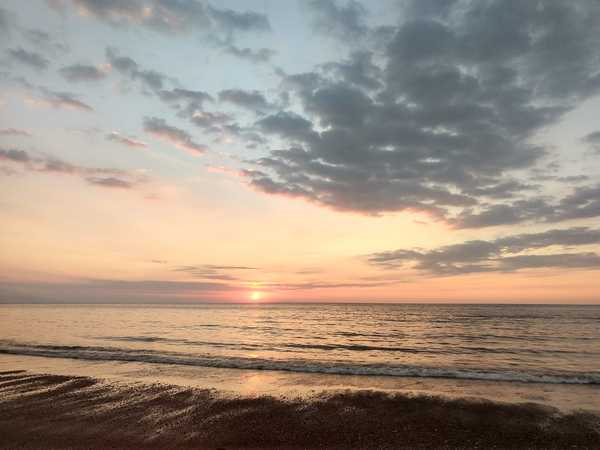 I skateboarded more in Bali than anywhere else in my travels. A pleasant surprise to me, Bali is home to a burgeoning skate scene. Given the island's history of being a surf mecca, it only made sense that skateboarding would follow.

Making friends was easy because I carried my skateboard with me. The hospitality and stoke that the locals had was next to none. I was housed for a week when I had no accommodation planned (thanks Indra and Sophie!). I felt love and passion, and want to contribute back to the island one day. 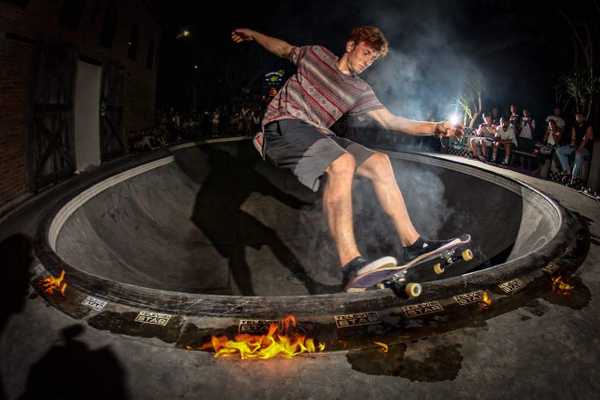 A month flew by. Before I knew it, my visa ran out. So I hopped on a cheap flight to Singapore and ate for a week.

City of the Future and Chicken Rice

Going from the developing country of Indonesia to the futuristic city-state of Singapore was another culture shock. I didn't know much about Singapore before arriving other than what Anthony Bourdain told me.

The melting pot of Malay, Indian, Chinese, and others made for an amazing array of architecture, food, and people. There are giant skyscrapers bordering neighborhoods of British style buildings, all with food courts beneath them. You can get authentic Chinese, Malaysian, or Indian food all in the same food court, and order in English! 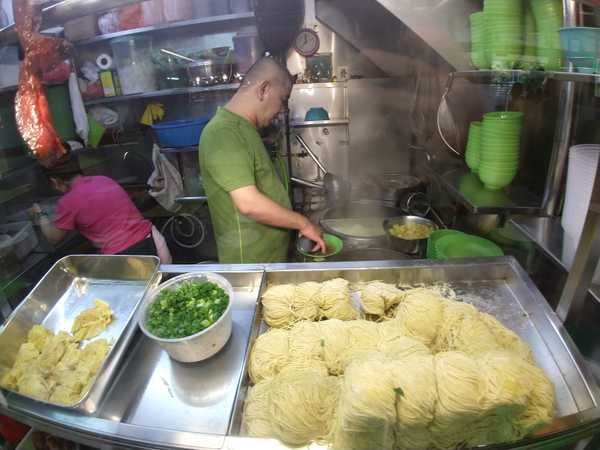 I stumbled upon the Singapore Art Book Fair because of an Instagram post from one of my favorite artists, Mister Tucks. I was lucky enough to meet him and talk about skateboarding and art in Singapore. There were so many people exhibiting small-release zines, books, and art. I met the founder of the magazine Musotrees, a beautiful magazine about travel and destinations, who validated my decision to travel and added Malaysia to my list of places-to-go. 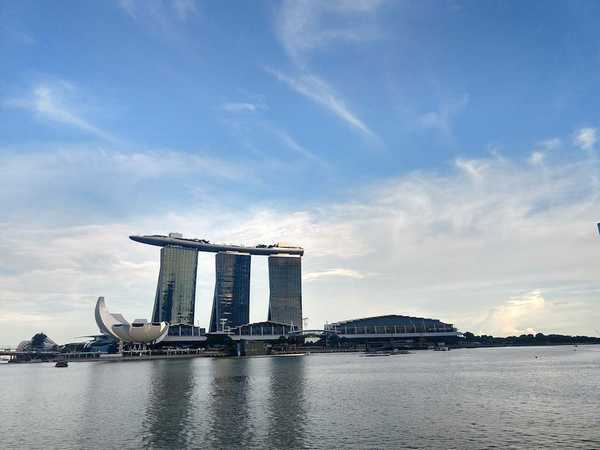 After a week in the lion city I made my way to Japan.

Coming Together in Japan

When I arrived in Osaka, I felt at ease. I was used to stepping in to the unknown, at ease with being out of my element. Wandering the streets, I felt so much joy to be right where I was. After 4 months of traveling overseas, I had made it to my final destination. I had made my dream of travel a reality. The power of manifestation and taking small steps lead to this grand journey. 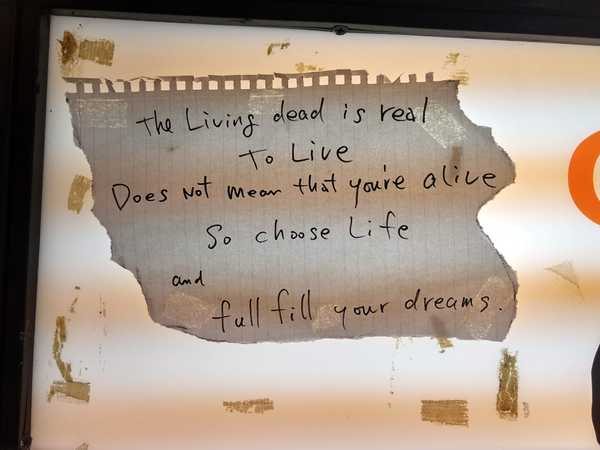 Serendipity lead me to meet the 啜 (susuri, aka slurp) crew, who love skateboarding, ramen, and family. They invited me to a barbecue, we swam in the Kamo river in Kyoto, and visited a DIY skatepark in the hills of Namba. 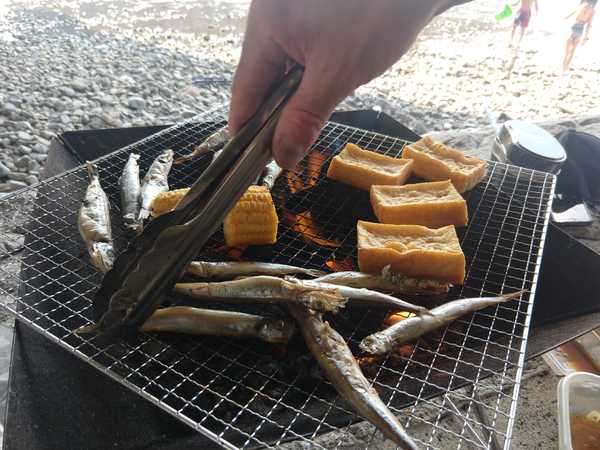 After a year of transience, I'm on American soil. I couldn't have imagined the experiences I had one year ago. I am more aware of myself, my needs, and what I can do with out. Living out of a backpack really put life in perspective for me.

Now, I'm ready to be productive. I moved my things from San Francisco to Seattle, on a new adventure of living and working in the Pacific North West. Although I enjoyed being a nomad, I am happy to set down some roots for the foreseeable future.